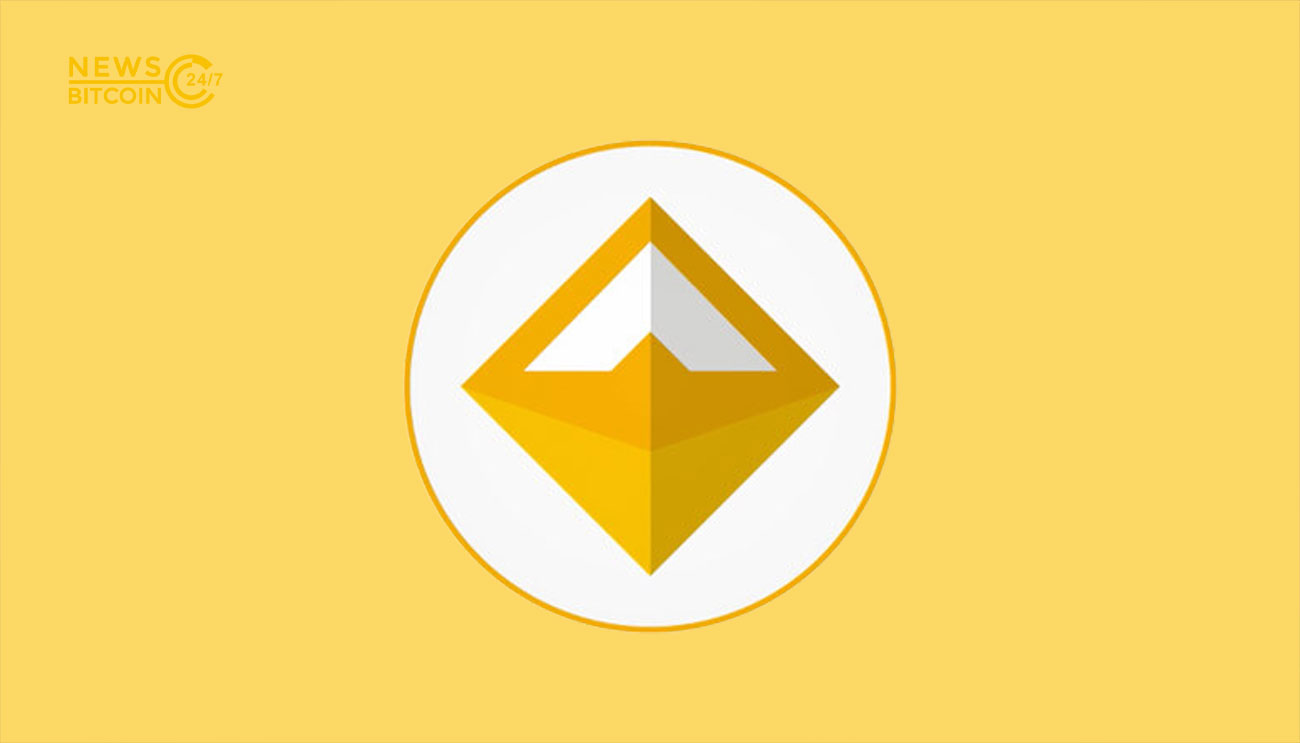 The demand for MakerDAO’s DAI stablecoin has surged high in the decentralized finance (DeFi) sector due to which its market capitalization as well as its total supply has increased high in recent times. Reportedly, the market cap of the Dai stablecoin has increased by more than 200% since the start of the month of July.
Moreover, according to the latest research of Messari, the liquidity of Dai has also climbed high in the last two months. At the end of the month of July, the world’s leading cryptocurrency exchange Binance announced the listing of the Dai stablecoin which further boosted the liquidity of Dai and pushed it high.
Due to its rising demand in the DeFi sector, another United States-based digital currency exchange Coinbase announced in the previous month a rewards program for the holders of Dai.
Before the COVID-19 lockdown, investors were able to make a good interest on their holdings of Dai due to the high Dai Savings Rate (DSR). But after the cryptocurrency market faced a flat crash in mid-March, this rate has decreased down to the zero level.
Dai is the stablecoin of the Maker protocol which is known as one of the major platforms in the decentralized finance sector and has a $1.4 billion total locked value.

I’m a highly experienced and well-respected author in the cryptocurrency field. I have been writing about Bitcoin, Ethereum and other digital currencies for over 5 years which has made me one of the most respected voices in the space. My work has appeared in numerous publications, including CoinDesk, Bitcoin Magazine and Crypto Insider. In addition to writing, I’m also an active investor and trader in the cryptocurrency markets.